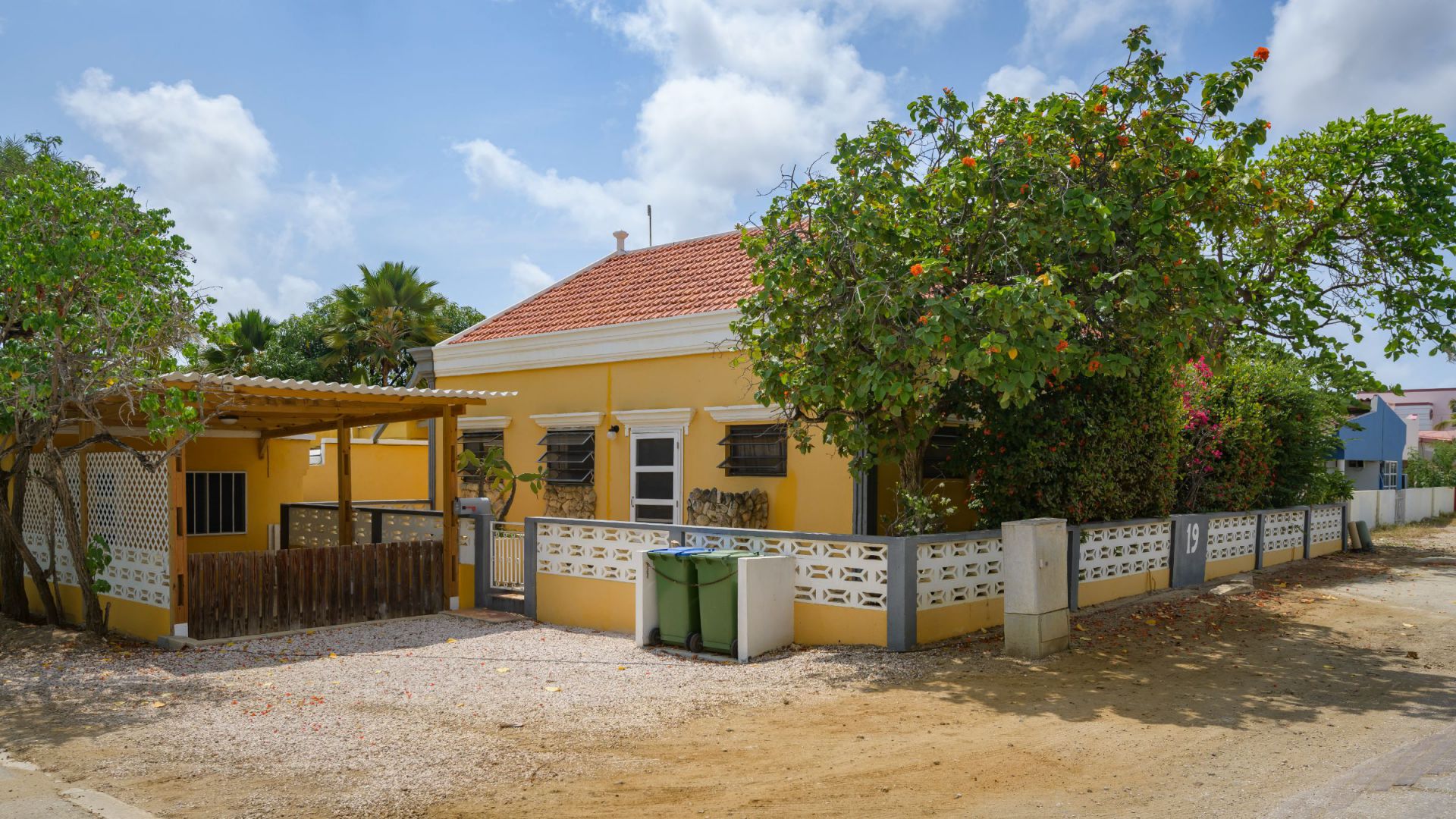 House of the month

What is the status of Bonaire, is it a County or State within the Dutch Kingdom?

Legislation
Although Bonaire is part of The Netherlands, this does not mean that all Dutch legislation automatically applies to Bonaire. There are separate laws for Bonaire, Saba and St. Eustatius. Some of this legislation has already been approved, other is still under construction. As long as no new laws have been approved, the former laws of the Netherlands Antilles will apply.

Currency
One of the most visible differences between the Dutch Caribbean and The Netherlands is the currency that we are using on our island. Since we are located in a US dollar environment, this is the currency chosen for Bonaire since January 1st, 2011.

Topography of Bonaire
Bonaire has an irregular shape that looks like a boomerang or a triangle of which one side has been hollowed out. In this hollow lies Klein Bonaire, an uninhabited 1500-acre coral island covered with cacti. Bonaire itself is approximately 112 square miles. It is 24 miles long, south to north, and 3-7 miles wide. Its highest elevation is Brandaris Hill at 784 feet. Contrary to what people generally think, Bonaire is not the smallest of the Leeward Islands. It is larger than Aruba.

Population
Bonaire has a population of ca. 20,000.  The number of inhabitants is increasing year by year. The majority of the population is Antillean, but a number of Venezuelans, Dutch, Colombians, Peruvians, Dominicans, Chinese, Canedian, French, German, Italian, Americans and many other nationalities live on the island. Among the Dutch are those who live on the island on work contracts (usually for a duration of one or two years). 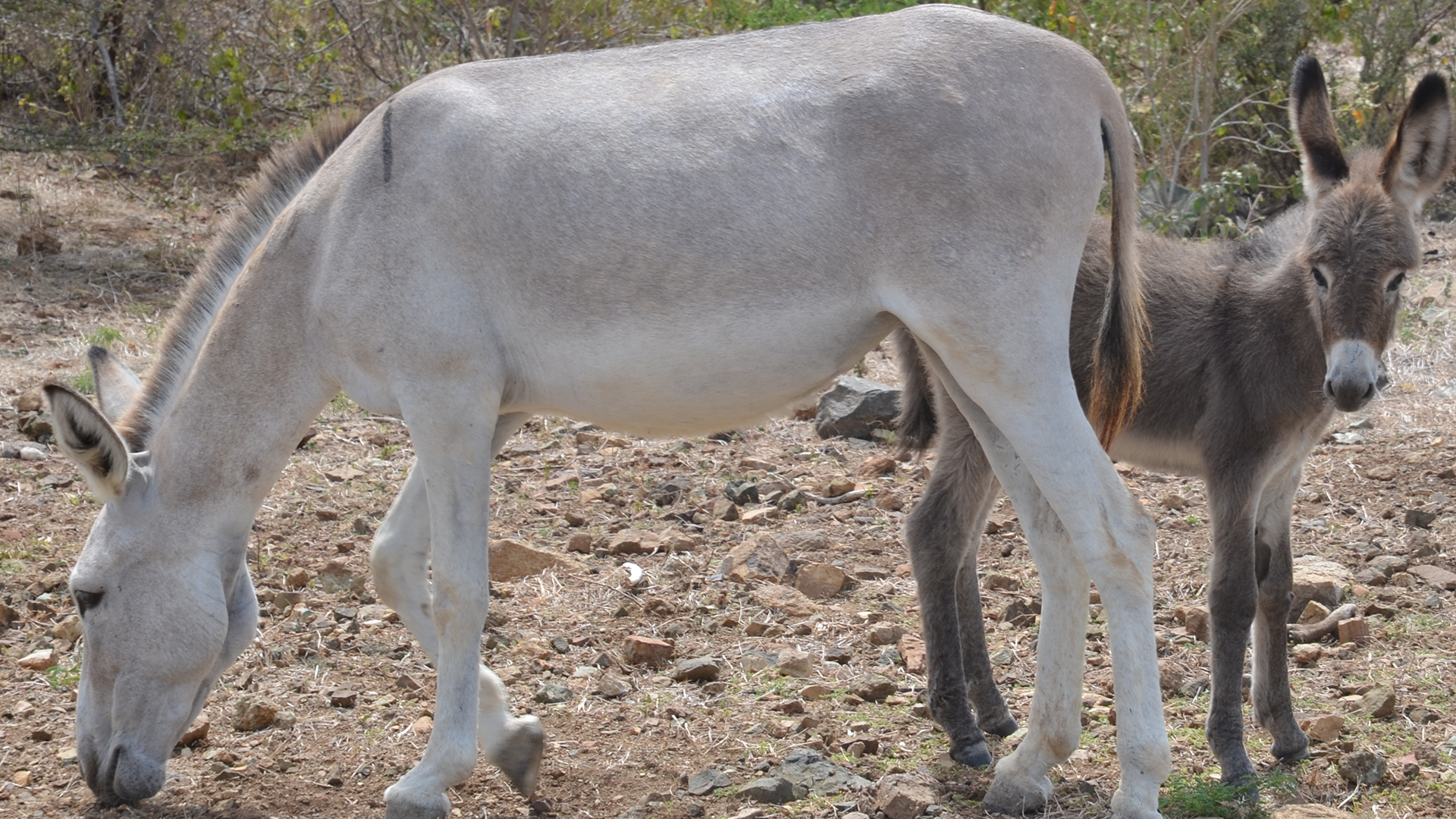 Tourism on Bonaire
Always a diver's paradise, Bonaire's tourism has increased in recent years. Bonaire receives approximately 70,000 tourists annually. The cruise ships brought in a little over 200,000 visitors annually in the recent years. The greatest number of visitors -- over 43% -- come from the USA and Canada. The number of visitors from Europe is increasing rapidly - at present, they make up 42% of the tourists who visit Bonaire.

Island Counsil Bonaire
Each of the separate islands of the Dutch Caribbean has an island council. Bonaire's is located at Plasa Reina Wilhelmina 1, Tel. 717-5330. The deputy Lieutenant Governor of Bonaire is Mr. Edison Rijna. Most of the Dutch ministeries now have a representative in the RCN (Rijksdienst Caribisch Nederland), located in different offices on the island. The head of the RCN is our kingdom representative Mr. Gilbert Isabella. Their best first contact is through their website: http://www.rijksdienstcn.com/ or their free phone number: 08008 - 10 10 10.

Every four years elections are held for the island council as well as for Dutch parliament. Any citizen 18 and older who is registered has the right to vote. 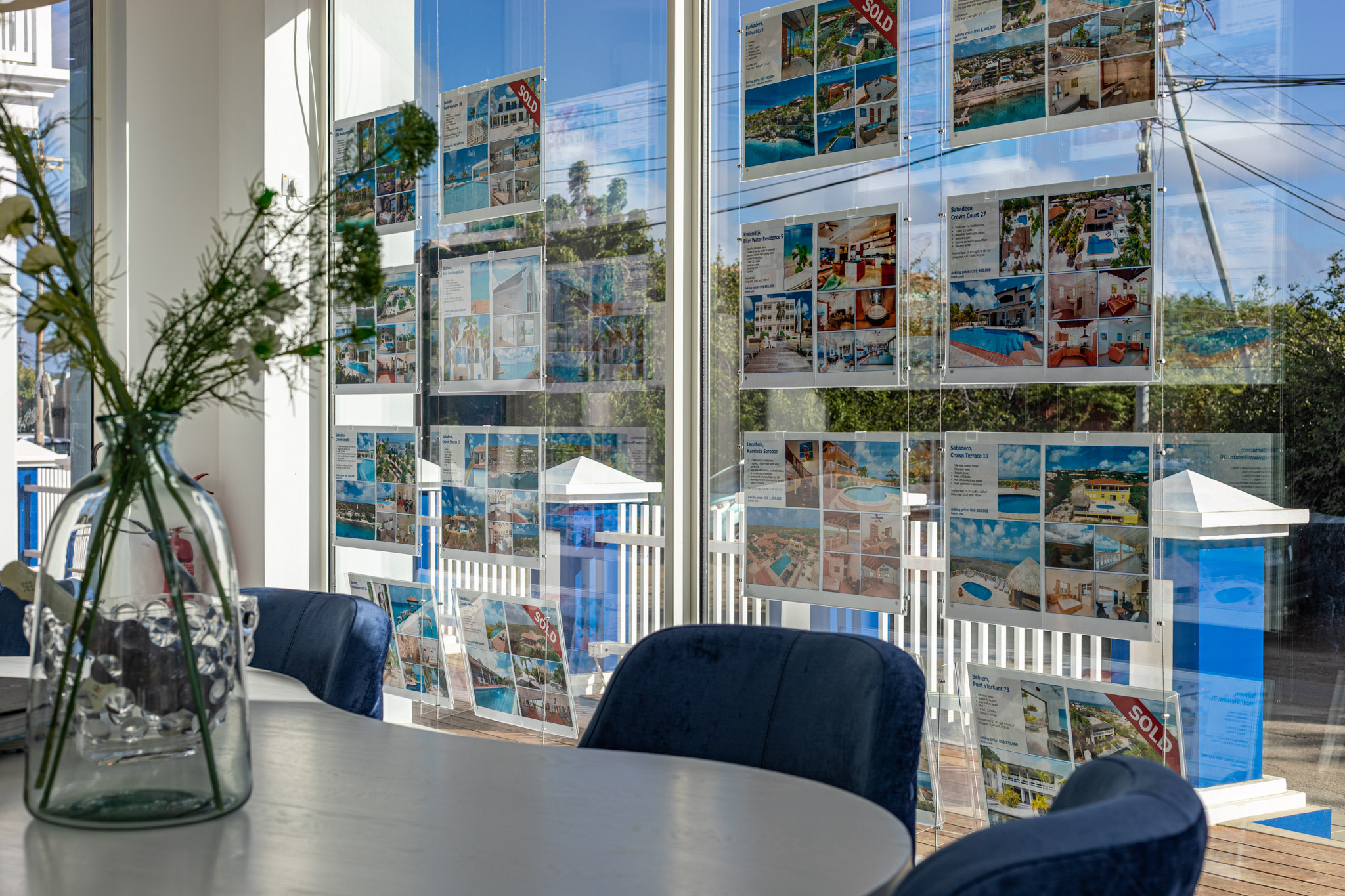 Economy on Bonaire
Bonaire has an open economy largely dependent on external factors, outside of the island's control -- tourism, oil transshipment, salt manufacturing and shipment. Bonaire has its own development plan, supported and funded by the government of The Netherlands